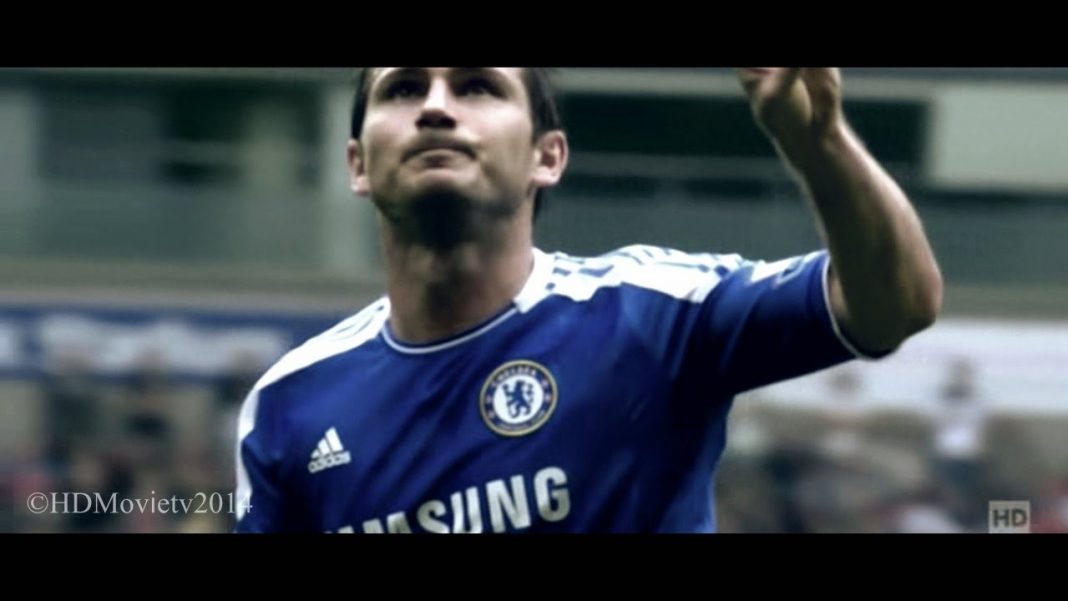 As the speculation and rumours fly around, let’s focus on the Chelsea pedigree of the man in the spotlight

Lampard joined Chelsea in 2001 for £11m which raised eyebrows at the time as a price tag that made this a risky purchase for pre-Abramovich Chelsea.

He left a legend having won everything imaginable and becoming the clubs all-time leading scorer with 211 goals from midfield.

He will always be associated by fans to the glory years of the 00’s and the clubs first European Cup. He is more than just a player he was an icon who made our dreams come true and was a decent chap at the same time.

Terry may have been the captain and the rock in defence but Lampard was the engine, the spark that led to glory.

His story is our story

Whatever happens in the coming weeks, months or even years he will always be a Chelsea legend.