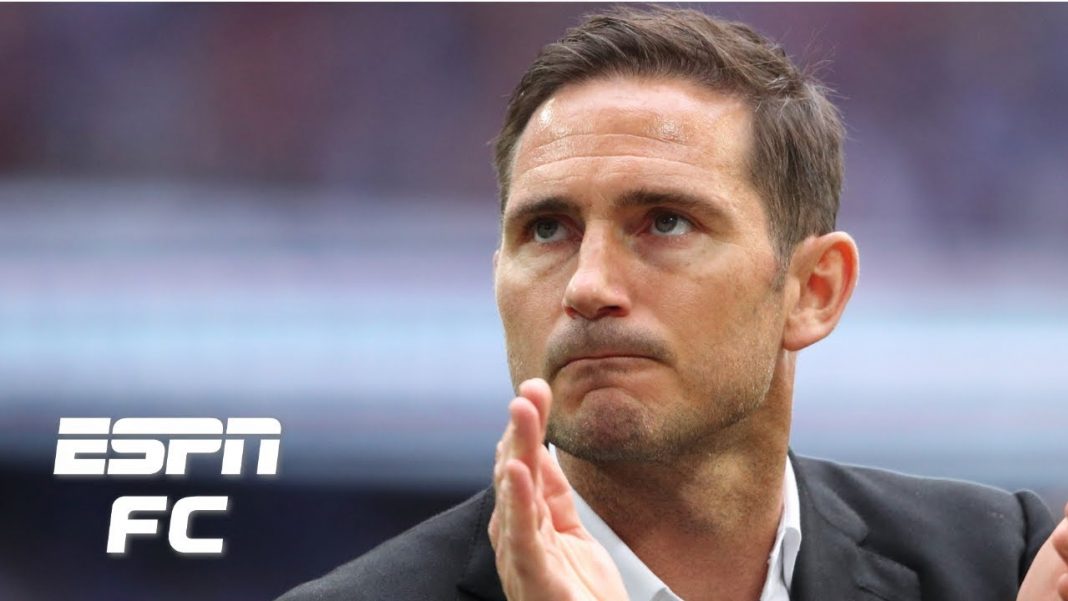 Chelsea fans are excited that Frank Lampard may be named our new manager but there are a few naysayers.

Here are a few reasons Frank Lampard should not be Chelsea manager debunked.

He may have only managed Derby County for one season but he has exceeded expectations and almost got an unfancied side promoted.

There is actually some pedigree down the years for inexperienced managers coming good. At Chelsea Glenn Hoddle, Ruud Guillit and Gianluca Vialli kickstarted the revolution that led us where we are today.

Lampard has footballing pedigree that goes beyond a CV, there is no guarantee he will succeed but he has a good a chance as anyone.

He has also played under Jose Mourinho, Carlo Ancelotti, Guus Hiddink, Sven Goran Erikson and many more in between.

Reason #2 There Are Better Candidates

No really, who is going to want to come to a club like Chelsea during a transfer ban.

Reason #3 The Chelsea Fans Will Turn On Him

There is fear that due to the way Sarri and before him have been treated that the boo boys will target him if results turn the wrong way.

This would not be the case for a legend such as Lampard. Fans are realistic we know the situation the club is in and provided he tries to get the club playing football then he will get a much more patient supporter base.

It is hard to imagine a scenario where fans unduly turn on the club’s record scorer.

Reason #4 The Club Won’t Give Him Time

With the transfer ban and a club legend returning home who has a relationship with the current owner, this is not business at usual at Chelsea.

Reports suggest that Abramovich have already promised Lampard two seasons to make his mark on the club and get results.

The transfer ban is a blessing in disguise as he will have a chance to make his mark and plan for the future.

Whilst no manager will ever have free reign, if one manager can go long term at the Bridge it is Frank Lampard

Reason #5 He Will Ruin His Legacy

He is the club’s record goalscorer who has won the lot.

Even a horrific time at the club will not diminish his legacy as one of the greatest players to ever pull on the shirt.

This is such a weak argument that deserves little consideration.