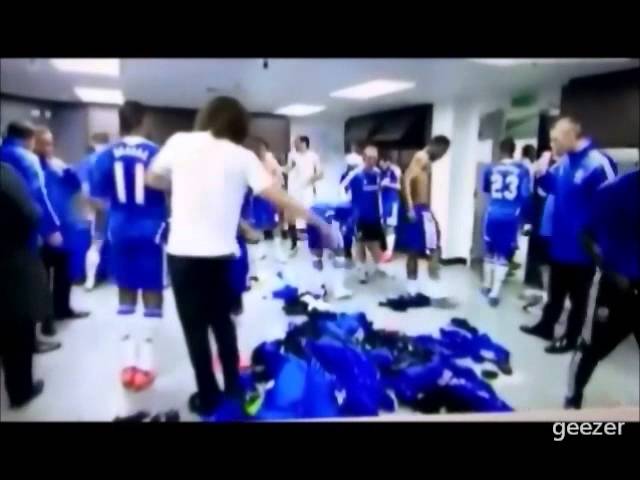 It looks like David Luiz is moving across town to Arsenal for £8m. The initial thoughts may be of betrayal but ultimately it will prove to be the best move for all sides.

David Luiz is a Chelsea cult hero and should remain so barring any future badge kissing celebrations under his new colours he should still be loved.

Here are the reasons why

It must be clear to Luiz due to internal conversations that under Frank Lampard he was going to get limited playing time. He jumped ship and we were able to recoup a fee for him and take him off the wage bill.

If we forgave Petr Cech for moving to Arsenal due to his achievements at the club David Luiz is worth the same consideration.

In two spells at Chelsea David Luiz won literally everything there is to win, and with one notable exception he won them multiple times!

It is hard to fathom turning on a player who has played for the club hundreds of times and won so many trophies because they wanted to play regularly and live in the same city.

We don’t need to be excited, but I think he’s earnt it.

3 – Its Best For Everyone

With David Luiz out of the picture Kurt Zouma, Andreas Christensen and Fikayo Timori get more game time. The wage bill is reduced and Frank Lampard is given the chance to mould the squad for the future.

David Luiz was signed from Paris St Germain for £13m less than we paid Benfica for him. Which minus the original fee means we got a player that has played nearly 250 times for the club for about a million pounds.

Not bad when you consider he scored 18 goals and won 6 trophies.

Don’t forget the hero’s performance and shootout penalty in Munich!

David Luiz the character is hugely entertaining and fans despite him being an inconsistent and frustrating footballer. Especially in a two at the back he can be an absolute liability.

He has entertained us all and won trophies doing it.

The guy is a geezer!