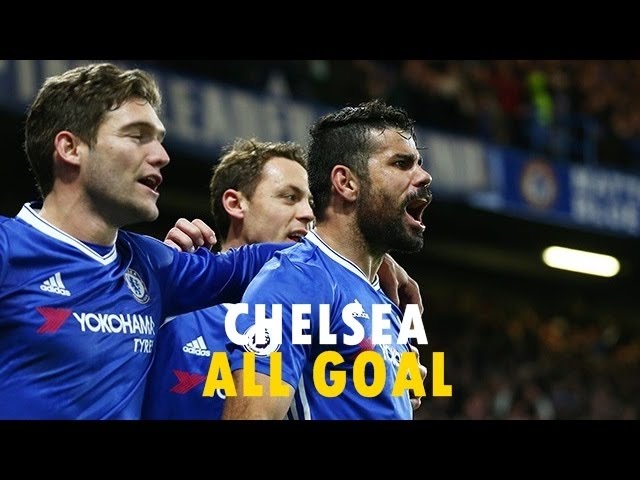 Losing the FA Cup Final to Arsenal was a disappointing end to the season for Chelsea fans, leaving everyone deflated despite an excellent season.

With the victory parade cancelled due to safety concerns (something we totally understand), we had to rely on the end of season awards to bounce back as a club and continue the celebrations.

Losing a cup final is never ideal, it appeared that the last two weeks of relaxation and celebration had left the players heavy-legged and lacking the fire and passion that had driven the club forward for most of the season.

On the day Arsenal were the better team, a phrase that sticks in the throat, the game could easily have been over by half-time and it was only great defending by Gary Cahill and poor finishing that denied the Gunners.

Second half we showed more grit, but the sending off of Victor Mosts made the task almost impossible. Despite the equaliser of Diego Costa it still felt like we would be denied.

Moments later Arsenal regained their lead and with it the trophy.

When looking for silver linings, it looks like Arsene Wenger will stay, which means that we can look forward to plenty of drama on Arsenal Fan TV in the coming months.

With the season over we move on, now the transfer window is poised to open and the rumour mill will kick into gear. Over that summer period, we must remember that we are Champions, not defeated finalists.

Because in less than 80 days the season starts up again and we will be desperate to put up a better title defence than we did during 2014/2015.

Much of that may depend on the futures of Diego Costa and Cesc Fabregas, we would be ok with either of them leaving, providing we can get similar ability replacements. Given their records this may be easier said than done.

Until then Champions of England we know what we are!