Home Chelsea News Does Tiemoue Bakayoko Have A Future At Chelsea? 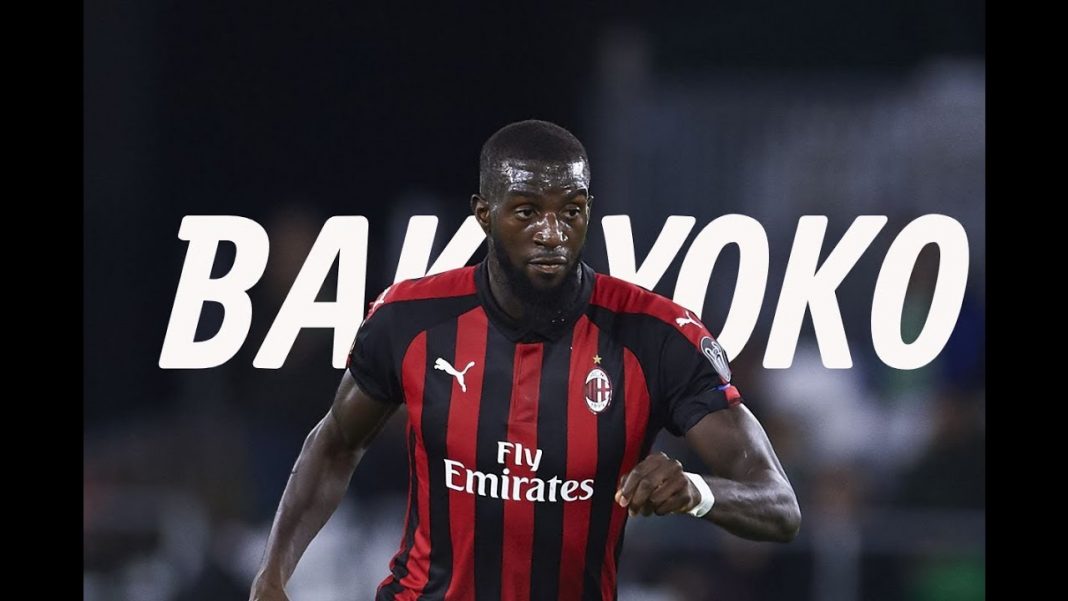 Bakayoko had a decent season at AC Milan but never really gelled with the outgoing manager Gennaro Gattuso.

For now he returns to training at Chelsea, but even with the transfer ban and a three year contract it seems unlikely that he will fit into the plans of the new manager.

Chelsea are already well set in midfield with N’golo Kante and Jorginho ahead of him in the queue for a defensive midfield berth.

Bakayoko himself has had this to say

“My future? Yes, I will go back to Chelsea,” he told French publication L’Equipe. I still have a three-year contract. I have no choice.

An interesting rumour that is floating about is that Bakayoko may be of interest to Manchester United.

Providing they sell Paul Pogba they will need reinforcements and few Chelsea fans would be that concerned about selling him to a rival.

Especially if we can recoup close to or above what we paid for him.