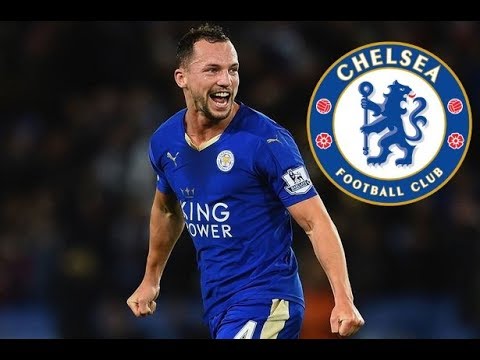 Danny Drinkwater to Chelsea is one of the most concerning rumours of the transfer window for Chelsea fans.

Drinkwater is a fine player, but not a player considered to be one of the league’s best in his position so will struggle to get game time at the Bridge despite the pressure that battling on multiple fronts will create.

Whilst he is an England international that has won the Premier League and played in the Champions League he is far below the level of ambition fans want the club to be pursuing.

Drinkwater to Chelsea would see him become a squad player, a filler and blocker to the development of our own midfield talent without adding much more.

With three years on his contract at Leicester, he would not be cheap and there must be better options to replace Nemanja Matic.

The parallel to this would be when Chelsea bought Steve Sidwell and to a lesser extent Scott Parker tot he Bridge. Sidwell was a highly rated player that had impressed to earn a move to the Bridge.

However Sidwell was never able to cut it at Chelsea, he made just 15 Premier League appearances in his first season (mostly from the bench) and never looked likely to hold down a regular place in a team of superstars including Claude Makelele and Frank Lampard.

He was sold to Aston Villa after one season for just £5m and had nine years in the Premier League and is set to return for Brighton in a couple of weeks.

Sidwell like Drinkwater is a fine player with many talents however, he was not quite good enough to play for a top four side.

If we sign Drinkwater I hope he proves us wrong, but at the moment the prospect of Drinkwater to Chelsea seems like an expensive mistake.