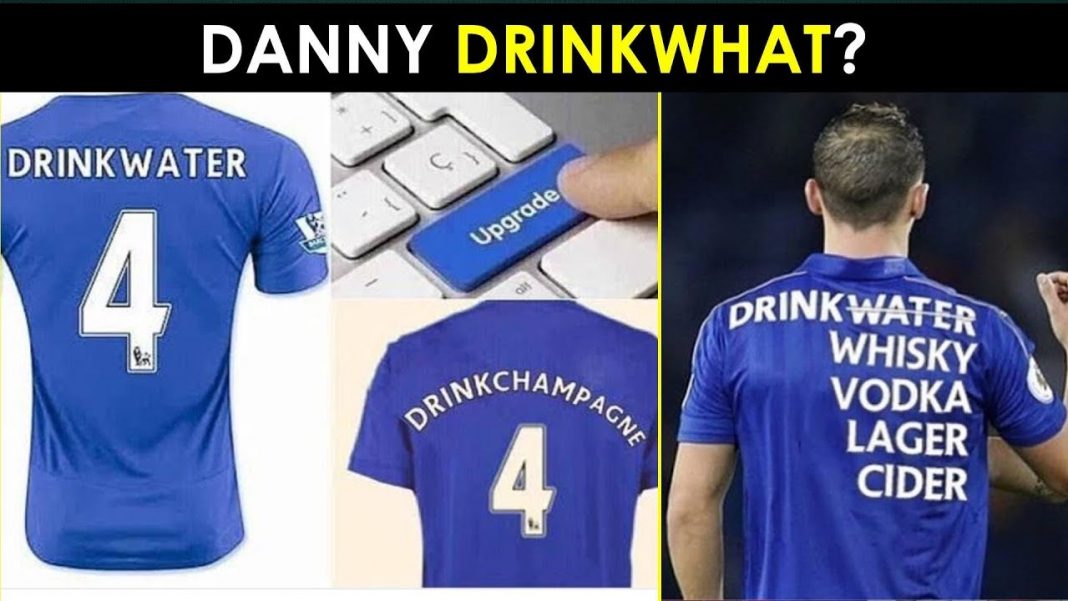 The £35m move from Leicester has been a disaster for his career.

So low has his stock fallen Chelsea named a substitute less in the Europa League Final than have Drinkwater on the bench.

What is interesting is he has declined to take the hint and make a loan or permanent move away. Sarri even went as far to tell him he would not play back in August and he chose to stay at Stamford Bridge.

Staying at the club to big up the massive paycheque (who can blame him) and shunning a move away whilst making questionable personal choices makes him a candidate to be the modern embodiment of Winston Bogarde.

Bogarde famously trained with the youth team and flew in from Holland a few times a week to pick up his £40k p/w contract in the early 2000s, after a change in manager saw him thrown aside months after his signing.

He spent years running down his contract, refusing to go out on loan or reduce his contract. His bizarre situation became a running joke among fans.

He like Drinkwater joined the club with a good reputation and a winning pedigree. Bogarde joined from Barcelona and had won the Champions League and titles in Holland and Spain.

Once his contract finally expired he promptly retired.

Drinkwater still has some football left in him, although it is unlikely this will be at Chelsea. He has a contract until 2022 worth £100k per week so the options for permanent sale seem limited.

Hopefully, he will either be reintegrated into the team or choose to earn his contract out on loan.

Something that would at least reduce the wage bill, even if the club will not recoup any of the transfer fee.

That is of course unless a new manager comes in and sees the player that was at Leicester and decides he has a future at the club.

If he stays at Chelsea this summer without a nod from the new manager he will be entering Winston Bogarde territory.