Home Transfer News Transfer Reaction Costa Wants To Go – Is He Worth Keeping? 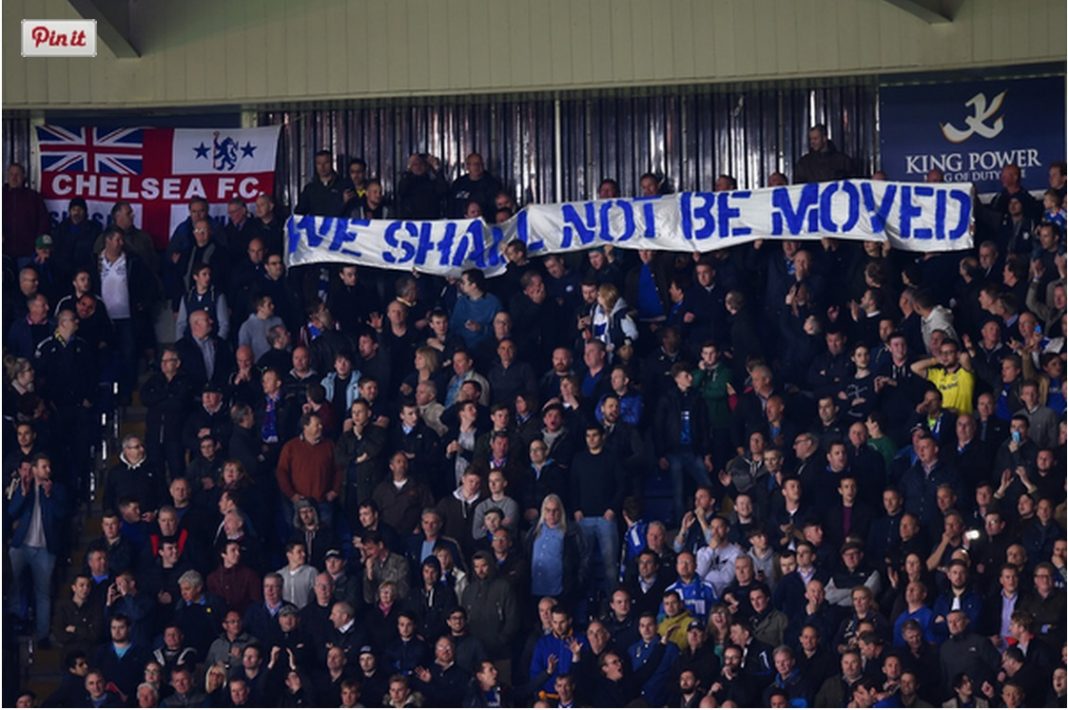 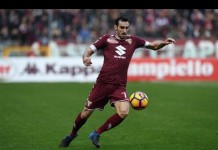 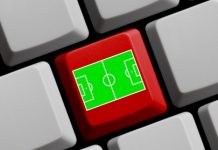 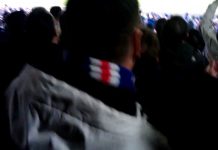