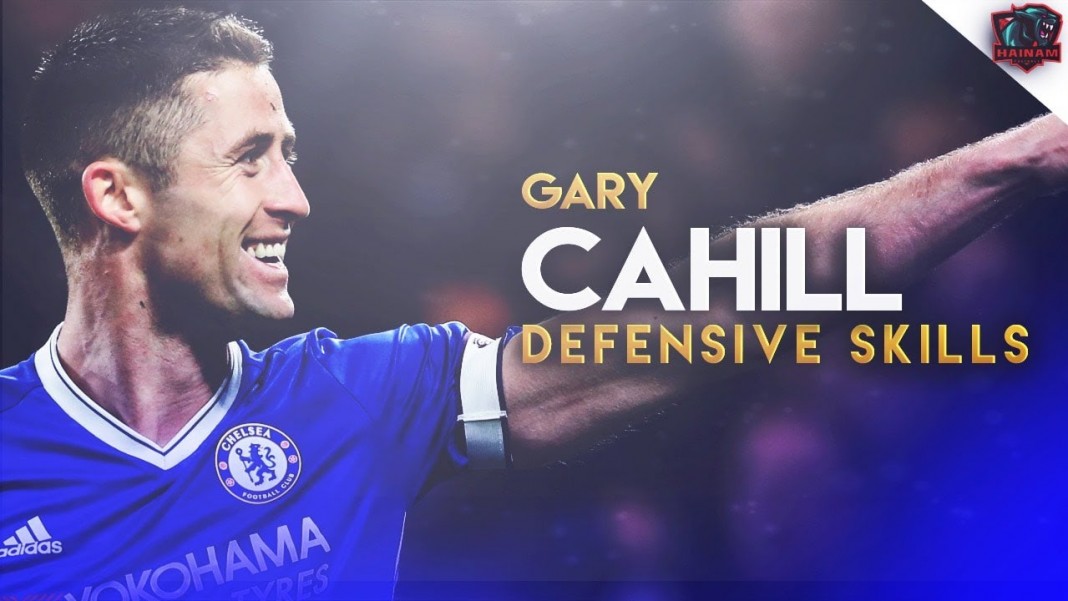 Having won every conceivable trophy since arriving at the club and being our captain, Gary Cahill is a hero to many Chelsea fans.

Unfortunately, as time moves on his credentials as a top-level Premier League central defender are being severely tested. He did not have his best season in Blue last time out and lost his place to Rudiger in the New Year and only got back into the frame at the back end of the season.

If Chelsea sign Danielle Rugani then the writing would really be on the wall for Cahill. He is already going to be competing against Kurt Zouma, Rudiger, David Luiz, Cesar Azpilicueta, Andreas Christensen and even younger guns such as Ethan Ampadu.

Why Should Cahill Stay

The argument for keeping Cahill is simply his previous record and the influence he can have on a team in transition. He will undoubtedly add something to the dressing room but may struggle to get game time.

The real question is can he rally and get back into a position as a first choice centre-back?

If he can then he should definitely stay and remain as captain in the Sarri ball era.

However if not then it might be time for Cahill and the club to look at other options as he deserves to be allowed to leave the club with dignity and plot the path for the rest of his career.

Where Would He Go

Cahill is at an odd point of his career.

At 32 he is too young to be put out to pasture and could still do a role in a Premier League club and is not ready for his MLS or Chinese payday.

He could walk into any Premier League defence outside of the top six or he could go abroad, hopefully the decision to stay or go is in his hands.