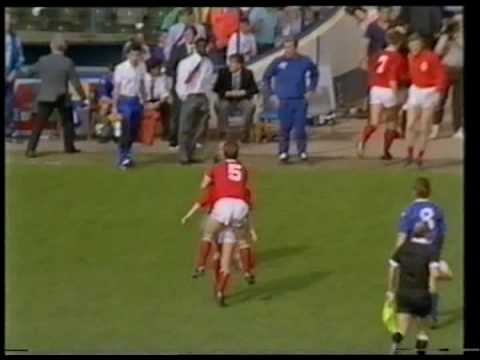 Tonight Blues fans have a chance to get revenge for a Chelsea Relegation play-off defeat by Middlesbrough 29 years ago.

A victory tonight will see Chelsea move within one win of the Premier League title. It will also seal the fate of Middlesbrough, who will be relegated back to the Championship after a valiant season in the Premier League.

This will be a reverse of the impact of defeat 29 years ago that gives Chelsea a unique record. Chelsea are the only team in the history of the English top flight to be relegated via a promotion/relegation play-off.

To Chelsea fans old enough to remember the 80’s tonight’s the ability to relegate Middlesbrough may be the opportunity to get vengeance for 29-year-old scars.

In truth, most Chelsea fans will get little pleasure from but there will certainly be some at Stamford Bridge that will think back to how much things have changed.

In the 1987/1988 season, Chelsea finished 18th, one place above the automatic relegation places. However, for the first and only time in the history of the English Football League there was a promotion/relegation play-off.

The 18th positioned team in the top division entered a four-team playoff process with the teams that finished 3rd-5th in the division below.

Chelsea overcame fifth-placed Blackburn in a semi-final to set up a Final against tonight’s opponents Middlesbrough.

Middlesbrough had some household names of the 1990’s emerging in their team, including Gary Pallister, Colin Cooper and Tony Mowbray and completed a comeback fairytale having gone bankrupt just two years before.

The two-legged final was a bitterly fought scrap for survival with Chelsea losing in Middlesbrough 2-0 and only managing a 1-0 win at Stamford Bridge.

As it was the 80’s a mass brawl broke out 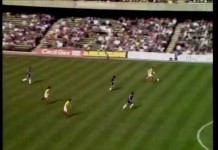 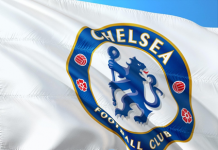 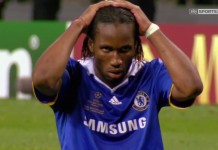