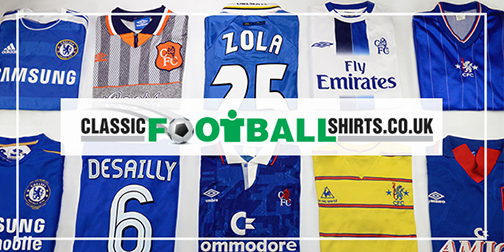 Losing to Spurs is a rare occurrence and do to so last night was painful as we saw the Chelsea record run come to an end.

We played well against Spurs and the game was evenly matched however the North London club took their chances and we didn’t.

There were no controversial moments, no dodgy decisions the game was decided by football and Spurs came out on top.

A quick moment to appreciate the difference last night which was Dele Alli, he is having a great run and unfortunately he continued that with a solid performance and two outstanding headers.

He is a talent that is going to burn brightly in the Premier League and whilst annoying that he plays for Spurs, it is good to see young English talent making a mark.

The Spurs fans I know have been giving us a hard time this morning and crowing over their victory.  They deserve to do so, let’s just hope that London is Blue when we get to the business end of the season.

Last night was sobering but when reality bites we can reflect on an incredible run that included victory over Spurs in November.

The record-equalling run was ended but Chelsea are still 5 points clear at the Premier League. Antonio Conte has built a platform for Chelsea to exceed expectations and build a team over the next 18 months.

We already have strong foundations and more time under the new manager is bound to see further improvement.

Momentum is important in football, but our next Premier League game is 10 days away as the FA Cup takes over.

Rotate the squad and beat Peterborough and the winning mindset can easily be maintained. Challenges are never far away in the Premier League but we have proven we have the skills to overcome them.

So if any Spurs fans are reading this, please enjoy the moment you beat us fair and square. Remember though that only what happens in May counts and hopefully, the table will look the same as it does now.