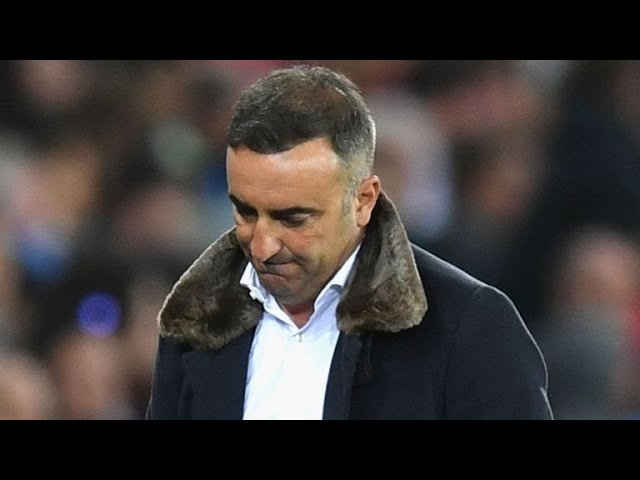 After Southampton defeated Swansea there is now only one relegation place yet to be decided and Chelsea could play a big role in who faces the drop at the end of the campaign.

This is because they are 3 points ahead of Swansea who sit in the final relegation place and have only one game left to play. If Huddersfield can get a point against Chelsea or Arsenal in their final games then they will book their place in the Premier League for another season.

If they lose both games (which is the most likely outcome) then the door is open for Swansea who are at home against Stoke on the final day. There is no scenario where goal difference comes into play as Huddersfield already trail on this and it would worsen automatically should they lose both games.

How Will This Affect Tonight

It will be interesting to see if Huddersfield come out of their shell and try and get something to defend or whether they are on the back foot the whole time.

Most teams in the bottom half of the table come to Stamford Bridge looking to waste time and delay things, I think this will be the case even more so tonight. Expect plenty of goal kicks that take forever and the ball to be out of play ALOT.

I won’t blame Huddersfield though, they are scrapping for their lives and if they were not playing us I’d be rooting for them. One of my childhood friends was a Huddersfield fan when they were in League One so it would be great if they could stay up this season as I have a soft spot for them.

Tonight though I am hoping they get hammered!