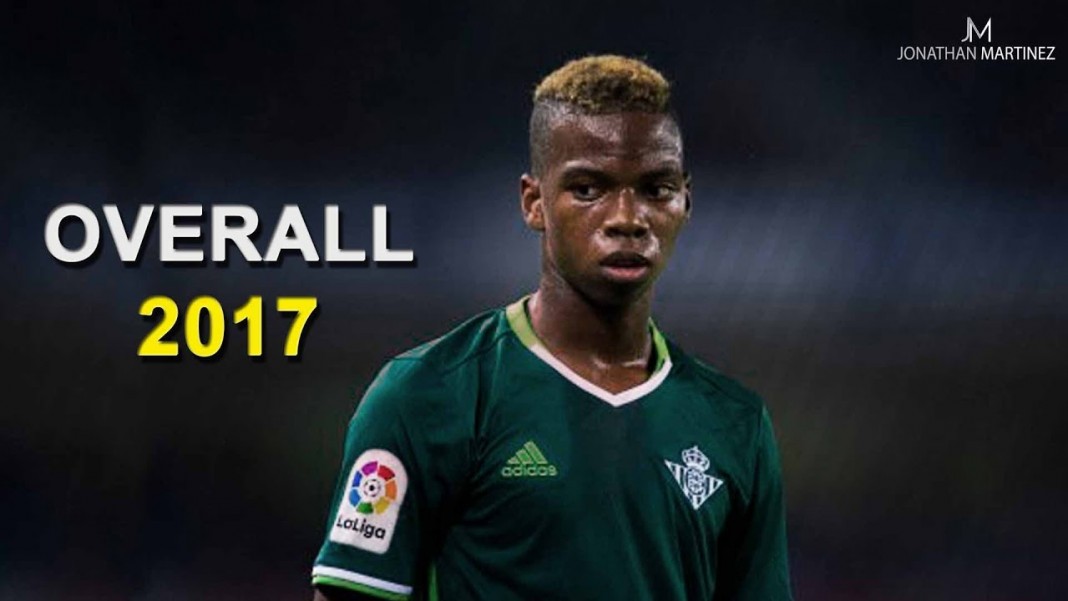 Due to the sale or loan of English squad players, the Chelsea homegrown players 2017/2018 Champions League list features less well-known players than it would have done last season.

The Blues have lost Nathan Ake, Ruben Loftus Cheek, Nathaniel Chalobah all would have been likely to feature if they had stayed at the club. Then there are the likes of Tammy Abraham who is out on loan for the second season in a row who we really wish was available given our lack of options up front.

What Is The Homegrown Players Rule?

Homegrown Player Definition – UEFA defines locally-trained or ‘homegrown’ players as those who, regardless of their nationality, have been trained by their club or by another club in the same national association for at least three years between the age of 15 and 21.Four of the locally-trained players must be from the club itself, with the others being either from the club itself or from other clubs in the same association.

A quirk of this is that Spainaird Cesc Fabregas is considered Association homegrown a significant bonus for Conte. He is joined on that list be new signing Danny Drinkwater who will be taking part in his second Champions League campaign.

B Squad (qualified at Chelsea)

Although these players are in the squad Conte has full autonomy in who he picks for each game from the list of 25.