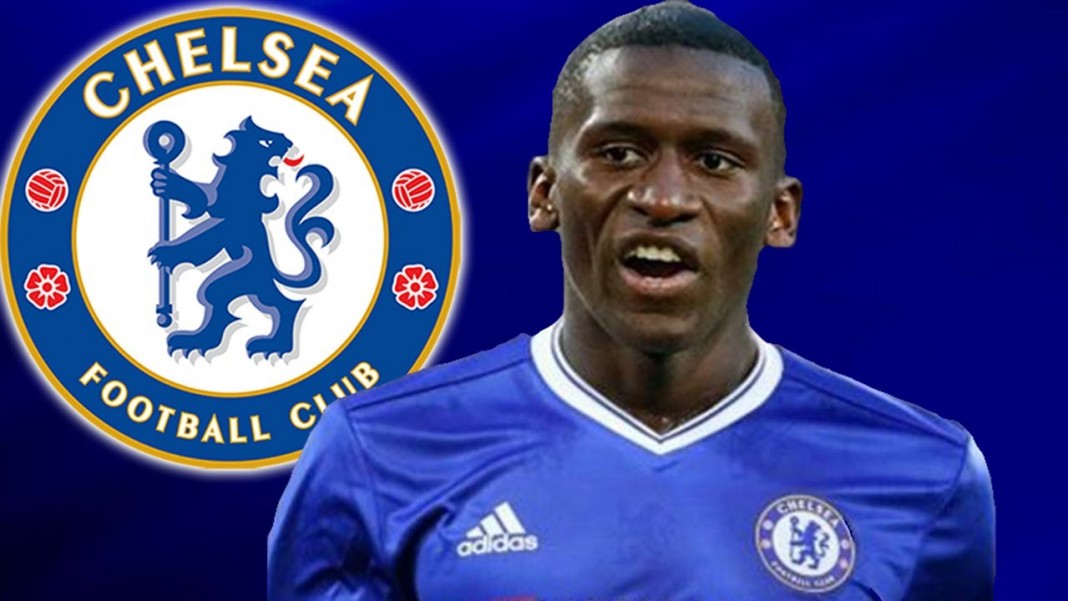 The Premier League season is about to start and all I see is DOOM, DOOM, DOOM about our chances, you could be forgiven for thinking Chelsea could be relegated.

Rumours swirl and pundits crow but don’t worry our title is more a tip of a hat to the dramatisation of sports media than a prediction. It is clear that the

It is clear that the pain of Mourinho’s last season is casting a shadow over this season’s preparations with fans fearing a repeat of the title then obscurity we suffered in 2015/2016.

Where WIll #ChelseaFC finish in the #PremierLeague this season?#ktbffh #CFC #BPL2017

Whilst we are not expecting Chelsea to dominate like they did last season, the reaction from fans and the pundits has been way over the top.

Take the reaction to the sale of Nemanja Matic, a good player whose form has been in decline and was not likely to be in an Antonio Conte starting XI.

I am disappointed that he has been sold but be realistic the doom and gloom is premature. Matic was sold for a huge amount of money with a replacement in Bakayoko already recruited.

The Case For Panic

Admittedly the squad is not as balanced as it could be, Chelsea would benefit from a striker that can be guaranteed to score 20+ a season (won’t know with Morata until its too late) and some depth, but there is still quality all over the pitch.

There is the unrest about the sale of players like Chalobah, Ake and other promising youth players. These players need game time that they were not going to get at Chelsea, it is sad to see them go but we were holding them back.

Let’s see what the next generation can do.

Much has been made of Arsenal having a million players in their squad but how many are realistically going to play more than a few cup games.

Our rivals are strengthening and our squad is not yet complete. The loss of Costa, Matic, Terry and Ake leave us without a proven striker and back up in defence and midfield but there are still 3 weeks of the window left.

We are not confident, but nowhere near panic, let’s take some time to see what happens once Morata has got settled and Hazard is back from injury.