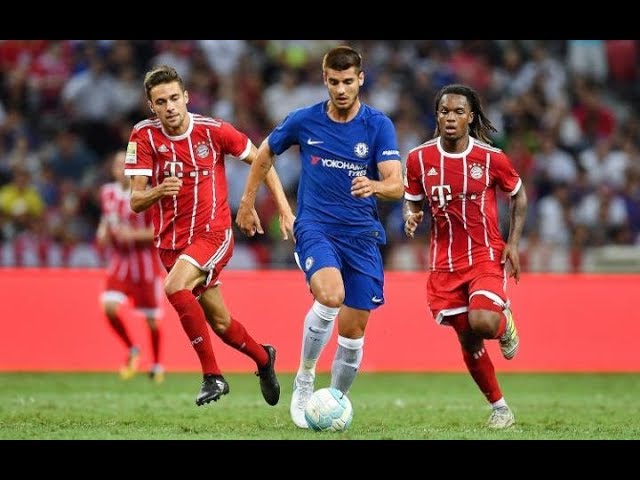 Chelsea lost their first game of pre-season and fans should be pleased by the challenge Bayern posed and the lessons that can be learned.

Chelsea were quickly on the back foot against Bayern Munich and went three goals down quickly to a possession and pressing focused Carlo Ancelotti side. Although Alonso scored in injury time of the first half it took Conte’s half time team talk to improve the performance.

Batman scored in the second half, but Chelsea were unable to get the equaliser.

Overall it was a tough performance but one that will have got the rust out of the player’s legs and is better preparation than a comfortable defeat to lesser opposition.

I am always wary when Chelsea go through pre-season undefeated it feels like it has the opposite effect than you would expect.

So I am choosing to take this defeat as a positive rather than a negative and think other Blues fans should too.