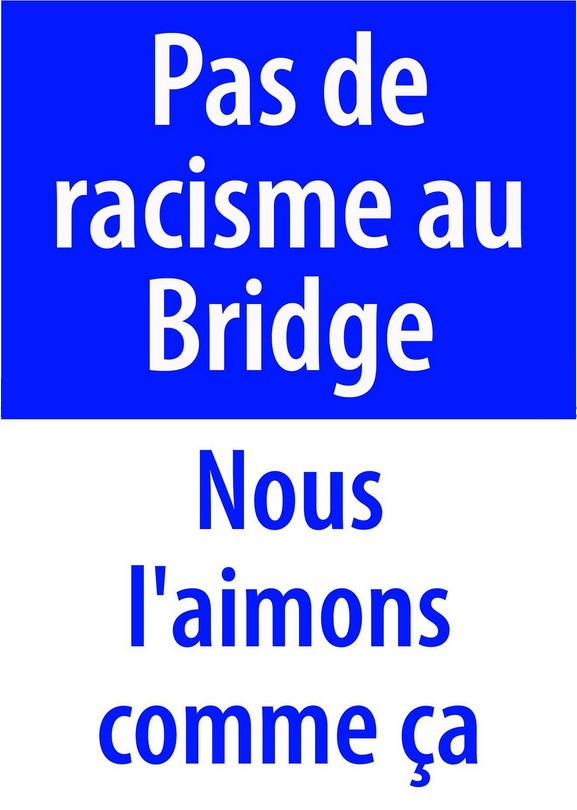 The Paris Metro racism incident involving so called Chelsea fans whilst not surprising was a major embarrassment to the club we love.

The club we support is not perfect and neither are our fans who come from a diverse number of backgrounds of race, religion and creed, unfortunately within that are those that believe that racism is acceptable, what is even more unfortunate is they think sharing their view in a public place is also acceptable. This is not the view of the vast majority of Chelsea fans and quite frankly now is the time to reinforce this.

The club and fans not involved have reacted brilliantly to this, the club has reached out to the victim of the incident and done everything in its power to identify, shame and ban those involved. With Paris coming to Stamford Bridge on Wednesday a group of fans have gone about ensuring that any travelling Parisiens know that the actions on that Metro that made international headlines are not acceptable to Chelsea fans.

There will be a fan banner against racism displayed at the ground and coordinated to get posters made up and distributed in English and French that simply read “No racism at the Bridge, and that’s the way we like it” in direct reference to the song being sung on the Metro that day.

I want to applaud these fans for deciding not to let the view that Chelsea fans are racist become mainstream by taking public action, our reputation has been damaged byt his incident but letting everyone know this is a minority is important.

Let’s hope that this conciliatory message is taken in the manner it is sent and that the tie against Paris St Germain will build bridges and the reputation of our loyal fans.

If you would like to know more about what these fans are doing against racism at Stamford Bridge or want to help email – chelseafansagainstracism@hotmail.com 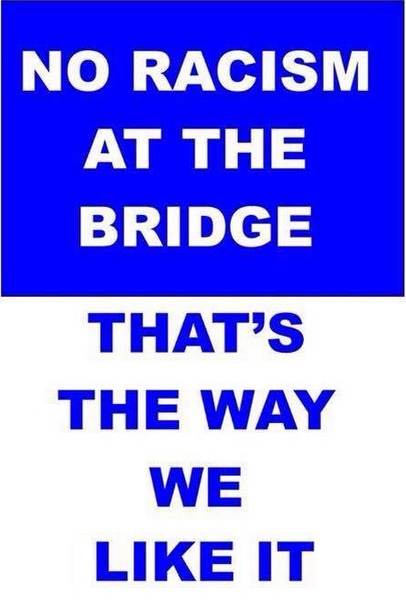