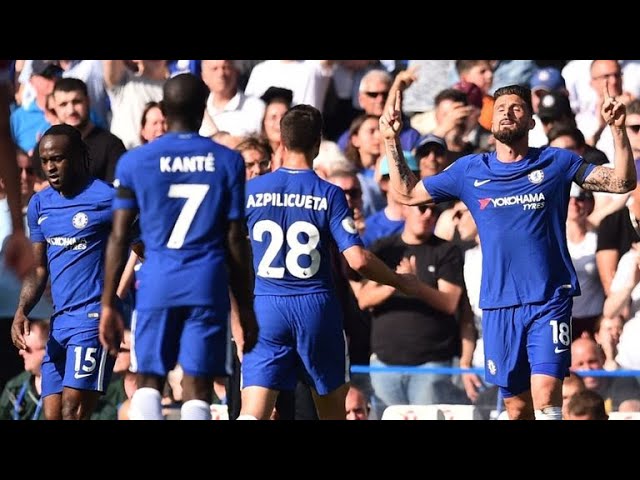 Although beating Liverpool has gotten some fans and pundits excited about the prospect of Chelsea finding a way of sneaking into the top four, it is not very likely.

It does, however, remind us that it is the hope that kills us.

I had got my head around not playing in the Champions League and then Antonio Conte with an assist from Liverpool and Tottenham’s tepid form reels us back in.

The victory over Liverpool was particularly enjoyable and nerve-wracking at the same time, it is great to beat the pundits’ favourites this season and apply pressure.

The nerves are back and its a little bit cruel as our hopes are quite slim. We need to win our last two games and HOPE Liverpool or Tottenham to lose relatively easy games to qualify.

I simply do not see that happening.

Do We Deserve The Top Four

We have not been the most exciting team this season, at times it has looked like the team has forgotten how to shoot or form a meaningful attack from tons of possession. However, Conte has ground out enough results that a miracle could still happen.

This season we have been poor, a high level of quality across the pitch has not been delivered consistently throughout the campaign with results against Watford, Bournemouth and West Ham, in particular, haunting us.

A lack of attacking talent is one of the reasons we need a mulligan to qualify, both Tottenham and Liverpool have better goal differences, which means they are technically an extra point ahead of us in the race to qualify

It would be great if we were somehow able to pull a rabbit out of the hat, but we are trying to keep our expectations to Thursday night football rather than dreaming too much of anything bigger.