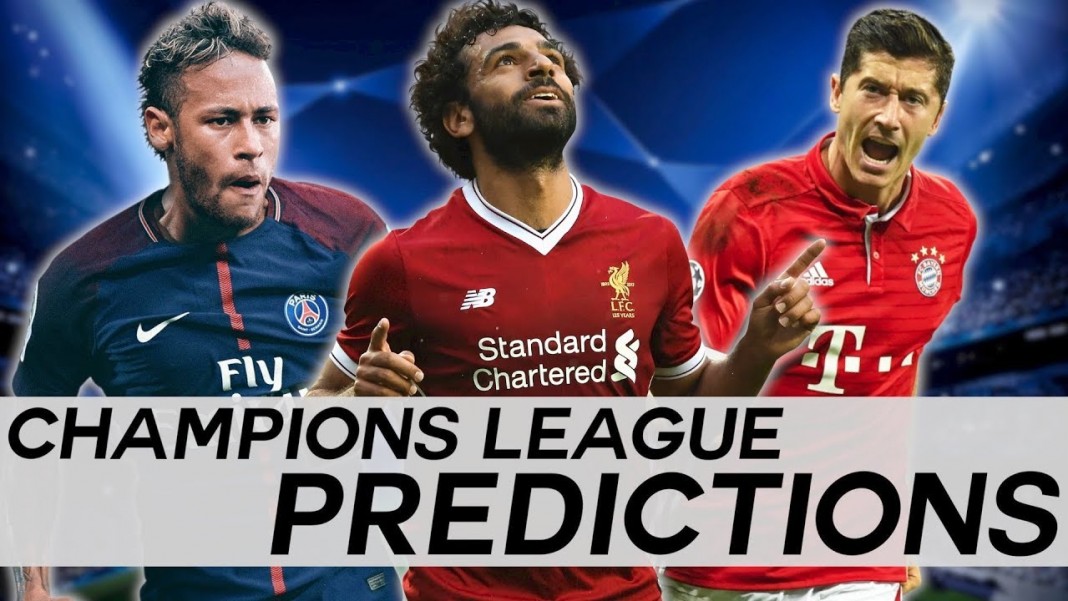 After a year on the sidelines, European football returns to Stamford Bridge with fans debating can Chelsea win the Champions League 2017-2018?

The simple answer is of course, but competition across Europe is tougher than ever with strong Italian, German, French and Spanish challenges for the title expected.

The key is a simple group qualification to make sure you face a runner up in the round of 16.

Once you enter knock out football anything can happen. That is something that every Chelsea fan should remember considering our own run to lift the title in Munich five years ago.

This year European giants and Tottenham will be targeting glory in Ukraine but there is a long way to go.

The return to the big time starts off with a relatively straight forward against Azerbajani minnows FC Qarabag which masks a tough group which includes Roma and Athletico Madrid.

This makes beating FC Qarabag home and away vital to ensure we maintain momentum. Dropping points could mean needing to get results away at Roma or Athletico to guarantee qualification.

It is not going to be easy but with Morata, Hazard and Willian we have an attacking threat to match any defence we might have to break down.

If you like intriguing footballing stories then check out how FC Qarabag have brought together a war-torn region, but don’t play in their traditional homeland. See the story

The big unknown is always the knockout stages, you can get a fortuitous draw and avoid the big guns or you can get a Bayern Munich, Real Madrid or Barcelona straight away.

This will not overly concern Antonio Conte as you have to beat the big teams to lift the trophy and I doubt he will try and shirk from a challenge.

Predicting the Champions League is impossible but with Morata making a fast start to his Chelsea career we have the tools to beat any team on their day.

In the meantime, we might as well enjoy the ride.