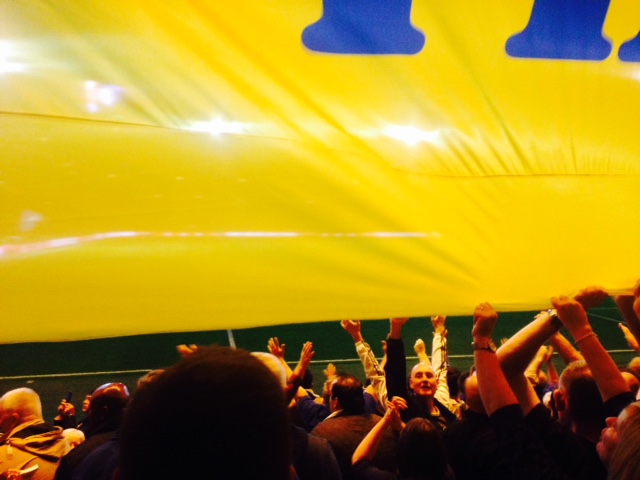 After hearing of crisis meetings at Chelsea late into the night after defeat by Liverpool and the reaction of some Chelsea fans, you would think we have been transported back 10 months when Mourinho’s second era was in its death throes.

A draw against Swansea and defeat to Liverpool at home are not ideal results but they are hardly apocalyptic considering where we are in the season.

We absolutely murdered Swansea but gave away the game with two individual areas. Against Liverpool, we got what our play deserved. We allowed Liverpool to execute their game plan and have a weak argument that we deserved much more than we got.

Short term thinking is a disease within top-level football. Clubs sack managers after a slight hiccup and fans of all teams seem to turn on their team after just a result or two. Just look at the pressure on Mourinho after one bad week at Manchester United, two weeks ago he was a god now there is talk that he is past it.

Just look at the pressure on Mourinho after one bad week at Manchester United, two weeks ago he was a god now there is talk that he is past it.

We should be two points ahead of where we currently and that ignores the late shows against West Ham and Watford, that added points to the total despite struggling.

We are five games into the season and we are in the mix at the top of the table, Antonio Conte has barely had time to get his feet under the table so give him time. This does not mean that we were not shouting our throats horse when he refused to make any changes as things disintegrated against Liverpool, but we need to take a more rational view after the passion of game day subsides.

Are we a better team than we were last season? Ask me in other 5-10 Premier League games as things start to become clearer.